At PetHub we understand that pets and their humans have a special familial bond that is not meant to be broken. However this bond is often disturbed when pets must get new owners or they are mistaken as strays and taken from their home family.

Animal theft happens more than I realized after I dug in and talked to people in “the biz.” I’m not talking about intentional theft of an animal but accidental theft. Yes, it’s a thing.

We all love that good feeling we get when we’ve done a good deed or believe we’ve helped make the world a better place in some way. Most of us also know that sting from when we realize that what we thought was a good thing, actually caused harm or made a situation worse. That sting, for me, is usually because I didn’t have all the facts and I reacted with emotion instead of stepping back and taking stock of the situation.

I bring this up because I’ve witnessed a few times now where someone (other than me) acted with good intentions, but hadn’t fully thought things through when it came to helping an animal. 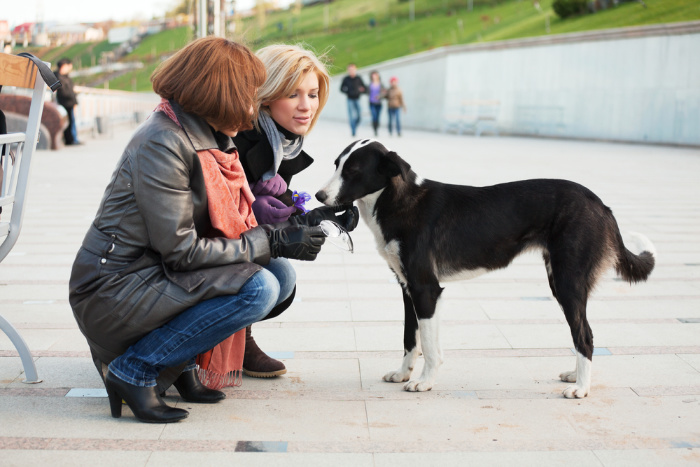 A friend of mine told me once about a cat that came by daily to sit outside and watch their yoga classes. "He's so cute, friendly and healthy looking! He’s here almost every day. I think I should take him and give him a nice home."

I had another friend recently say something similar, that a cat was found, it was really sweet, and she thought she might keep it.

My first reaction was the same in each case: I was horrified that they would simply take a cat home and make it their own thinking they’d done the right thing. They each stated their intentions so casually -- like it was the most natural thing to do -- that I was dumbstruck. (And those who know me, that’s a rare thing...but it didn’t last long).

When I spoke with others about this, they were surprised at my surprise. Sadly, from the anecdotal data I’ve gathered, this act happens more often than I’d like to believe. While people are acting with good intentions, thinking they’re saving or “rescuing” an animal, they’re effectively pet-napping it.

So, I thought I’d share my revelation (note I said my revelation because “accidental animal theft” is more widely known than I’d realized) and offer points to consider for those well-intentioned people who might be inclined to “rescue” an animal that need not be rescued.

In the case of the yoga-watching cat, for example, I am of the opinion it was not in need of rescue and I shared this with my friend. “But he’s so sweet!,” came her reply. When I pointed out that taking the cat would effectively amount to stealing, that statement was not well received. To me, what I thought would be common sense apparently isn’t as common as I’d hoped. So I pointed out why I thought the animal should be left to its own devices:

She conceded the point, gave the cat one final scratch under the chin, shot me a look of annoyance (apparently I have that effect), and left for home sans cat. 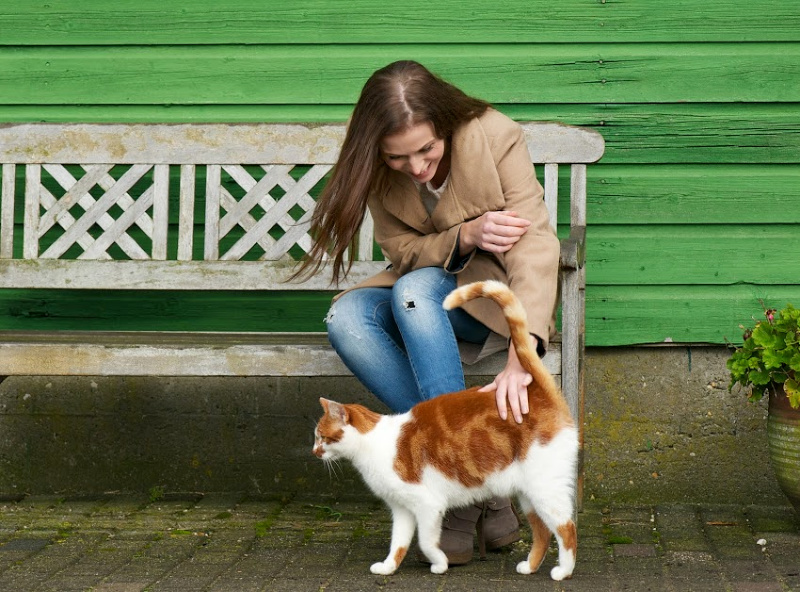 So I invite someone in the situation of wanting to take a strange cat off the street and home with them to take a moment and do a little homework. I understand that most people want to do the right thing by animals. What is sometimes forgotten is that these animals are bonded to other humans already. Doing the "right thing" isn’t just taking an animal and making it yours. Doing the right thing is doing the necessary homework and confirming an animal is indeed homeless and humanless. (It could also be that the animal is simply lost and what a good feeling that would be to reunite it with its owner).

At the very least, one should do the following:

If you really think he’s lost, the next step is finding his owner:

After a period of time, when you’ve taken all these steps (especially alerting the local shelters), and the owner still does not come forward, now you just might have a new cat after all -- legally -- and you won’t need to feel bad about it. 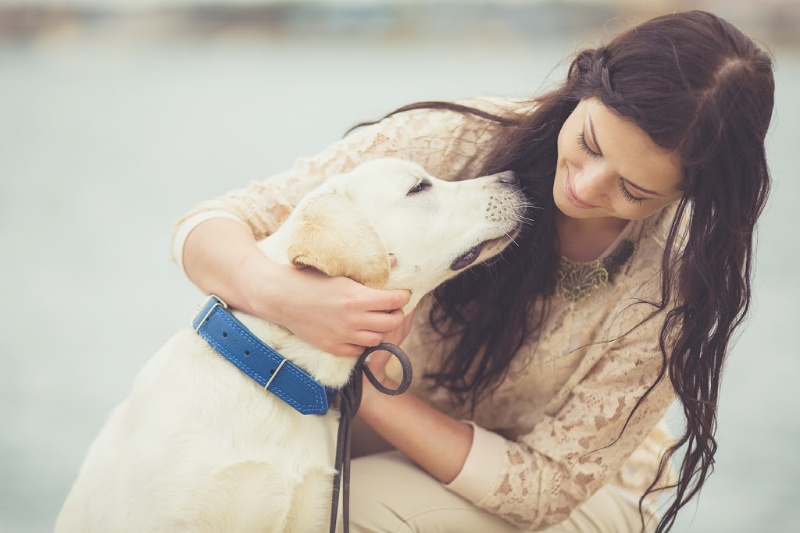 Above all, please take the appropriate steps in an effort to find the owner. If you want to hold onto that good feeling of having made the world just a little bit better for this animal, then you’ll hope that the animal and its owner are reunited. Don’t simply take the animal thinking you’re doing a good deed; you might actually be breaking a special human/animal bond in the process.